Made it to Christchurch and the next morning arrived at the US Antarctic Program (USAP) offices for a preliminary briefing (only one of many to come) and to be outfitted with our ECW (Extreme Cold Weather) gear at the Clothing Distribution Center (CDC) in a small office with locker rooms at the USAP Center. 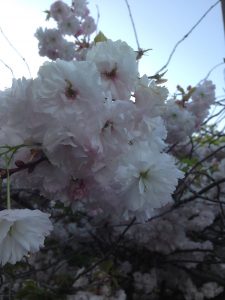 Springtime in the Southern Hemisphere 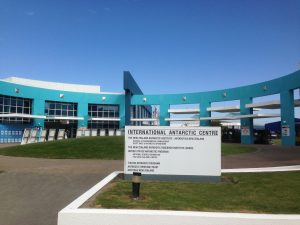 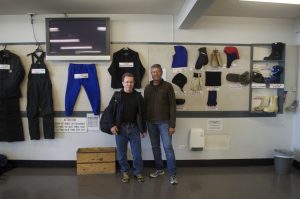 Bound for McMurdo Station, Antarctica the following day. We boarded a C17 transport plane and shared our seats with a search and rescue helicopter headed for the New Zealand (Scott) Base on the other side of Ross Island from McMurdo. We’re sitting on the starboard side of the plane (left side of the photo) towards the tail of the plane. 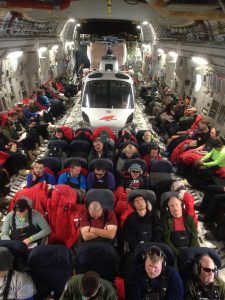 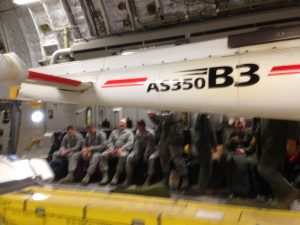 Lots of leg room on this flight 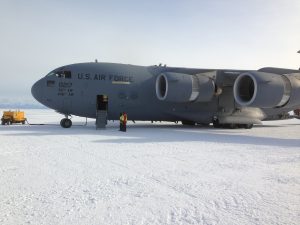 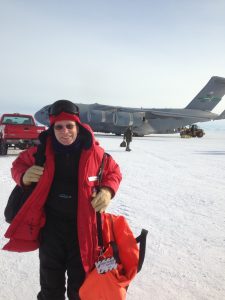 Dr. Bromirski, in full ECW, disembarks and is ready to wrangle some data